The Heart of a Chaplain

While one may easily spot another with a ‘chaplain’s heart,’ it is challenging to define and measure. This webinar will explore the tangible and intangible qualities of what makes an excellent chaplain. What are the imperatives one must have? Does it start with God’s voice embedded deep within one’s soul? Is that enough, or what more is needed? Is it something learned or innate? Is it spiritual gifts? Personality? Skills learned? Competencies? Experience? Is it simply a job where one knows how to operate within a particular culture? Our “Heart of a Chaplain” webinar panelists will seek to define, refine, and explain these elusive qualities. (Two-hour CEU credits will be available for those registering and requesting.) 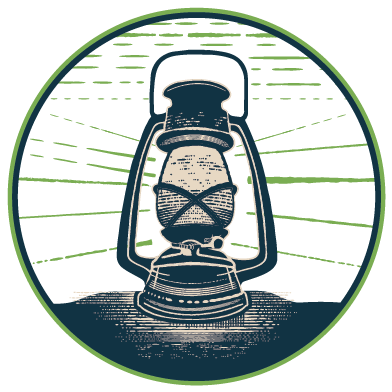 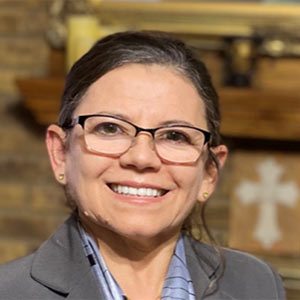 Chaplain Lowe has been in the ministry since 1989 and accepted in 2014 the position of manager for Pastoral Services at Baylor Scott & White. She is trilingual (Portuguese, English, and Spanish). She received her Bachelor of Religion Education from the Seminary of Christian Education in Recife, Brazil, and her Master of Arts in Theology from B. H. Carroll Theological Institute. She received her Clinical Pastoral Education (internship and residency) from Baylor University Medical Center, Dallas, Texas. She is endorsed by the Baptist General Convention of Texas and board-certified by the Association of Professional Chaplains. 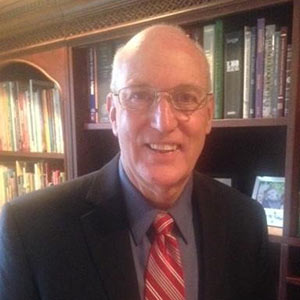 Chaplain Cecil Richardson served 41½ years in the military. Being drafted shortly after high school, his first assignment was at Syracuse University, where he received a degree in the Russian language. He monitored Russian missile launches and latered was reassigned to the National Security Agency (NSA) in Washington, DC. Two years later, he separated from the military to prepare for a life of Christian ministry. He retired in 2012 as the Chief of Chaplains, Chairman of the Armed Forces Chaplains Board, and Advisor to the Secretary of Defense and the Joint Chiefs of Staff on religious, ethical, and quality-of-life concerns. Chaplain Richardson maintains an active ministry, serving on Christian boards of directors, filling in for pastors on weekends, and speaking at military events. 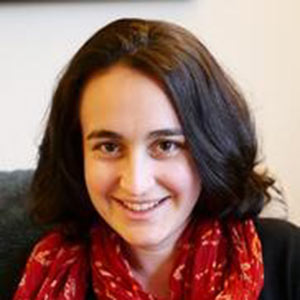 Chaplain Maytal Saltiel currently serves, since 2013, as the Associate University Chaplain at Yale. Her work focuses on pastoral care, interreligious engagement, helping students develop their faith and sense of meaning, and helping everyone breathe a little deeper. She works with the InterFaith Forum at Yale (IFFY), Chaplain’s Office Peer Liaisons, Chaplaincy Fellows, Feasting on Faith, Study Breaks, and weekly book groups. Maytal also serves as the president of ACSLHE (Association for Chaplaincy and Spiritual Life in Higher Education). 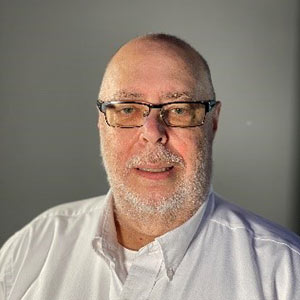 Ch Schlenker currently serves as a trainer and Law Enforcement Chaplain with the Montgomery County Texas Sheriff’s Department and District Attorney Offices. Additionally, he serves as an Assistant Professor, Director, and creator of the Chaplain Degree Programs at Grace School of Theology, The Woodlands, TX. The degree programs at Grace range from undergraduate through doctorate and serve 38 countries in 8 different languages.